A number of years ago, a friend and I decided to take this week long dash through some European countries we had not visited in a while and to see some friends – a week long journey of planes, trains, buses, trams, boats to the UK, Belgium and the Netherlands. Why we chose a week when Europe is often bitter and cold is a mystery…. but off we went anyway into the early November gloom to eat and drink our way across the days.

In London, we had pub lunches and visited the queen – well, the outside of her house anyway. In Amsterdam, we rode canal boats and drank lots of coffee and hot chocolate to keep ourselves warm.  And yes, I got in a giant clog. In Brussels, we ate fries (or chips for my English friends) with mayonnaise, drank far too much beer (the whole special glasses thing for special beers – not sure I’ll ever recover – was like getting a sort of present every time I ordered a new kind) and of course devoured the street vendor waffles.

On the morning of Veterans’ Day or Remembrance Day as it’s called overseas, we got up at dawn to spend a day in the beautiful medieval town of Bruges or Brugge – depending on which language you favor in Belgium.

It was foggy, cold and maybe a bit rainy and we were certainly half asleep for the train ride.  Like small children woken from a nap, we  got off the train, disorientated, and  took the bus to the center of town to start walking around.

In London, we’d seen all the paper poppies for sale. World War I and II happened mostly far from our American shores. Bombs didn’t drop on our houses, most people didn’t disappear by the dark of night (not discounting the internment of Japanese Americans) and the U boats we only knew after the fact how close they were to our shores.

My mother’s birthday is in December and she remembers hearing about Pearl Harbor on the radio, she gathered peach pits for charcoal and had a ration booklet. My uncles served and one was shot down and spent a long time in a German Prison Camp.

That morning, the thing we heard were the drums and then we saw the crowds – all ages, waving flags, cheering, smiling, lining every street and few people deep and then we saw the parade and then by accident like the greatest of travel memories, we were marching in the very back of the parade – a sombre occasion to be honored but there was so celebration in the air too.

Remembrance Day is about remembering and honoring the heroes that were lost to war but it’s also for all that lived on, communities that rebuilt and for the men who came home. It’s a celebration. Life can renew and the human spirit is more resilient than many ever realize.

And of all my travel memories, there’s something about this magical morning where I touched a part of history I was not really a part of except I was and I am. We all are. And that joy of marching to the beat of a drum,  to see a part of history honored and remembered, to have an ancient gentleman of a Vet smile and march along beside me – showing me how it was done and refusing to allow me to just walk beside him, demanding I march as well.

Of all the medieval cities of Europe, Bruges is a gem and retains her other worldly beauty. The fog stayed with us all day and in a place where you can wander off the main square and still hear the clopping tourist horse carts, it’s a time traveling place. It was a post 2000 morning, but it was also 1917, 1944, 1620, 1840 all at the same time – old and new memories blending together for just a moment when the best part of traveling happens, the traveler has a window into something so much bigger, larger than just one lifetime and remembers that with sadness, there can and always should  be joy side by side . Remember. Honor. Rebuild. Renew. Celebrate. 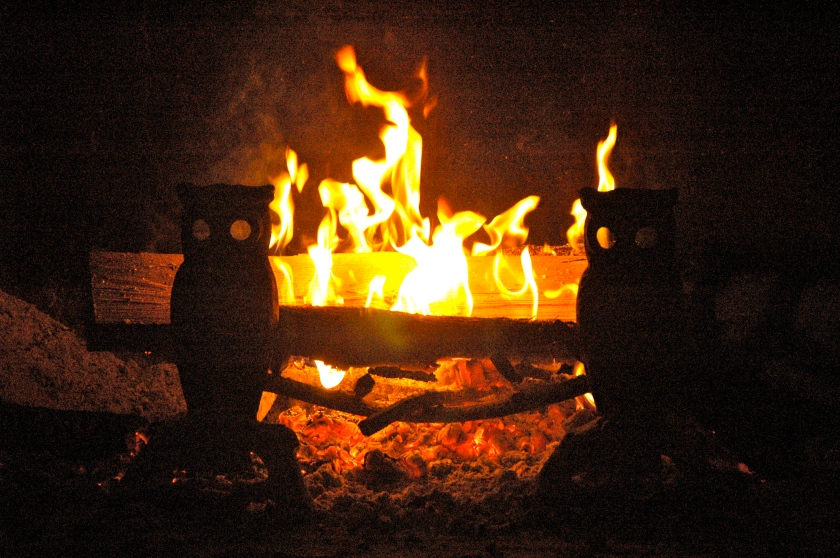 I have started and deleted this post so many many times. My update was going to be all about what happens when you don’t get to go on a journey you’ve planned and dreamed about for months….but how do write about that without sounding like a spoiled baby? To be able to travel for pleasure, whether it’s beyond your own borders or at all is an incredible gift, a luxury in this world. Somehow, I lost that plot for a bit and no one likes someone who’s feeling sorry for herself. Recently, circumstances beyond my control (okay, my day job and yet another world economic crisis) have postponed my month long journey to India – which would have included the Pushkar Camel Festival and Diwali, the festival of lights, the Taj Mahal and so much more.  I have spent the last month since I found out that it all wasn’t happening being grumpy and mopey, really horrid company for anyone (sorry, friends, it was true).

I had been counting on this journey – 2011 hasn’t really been my year . And not for nothing, it’s been sort of hard to find my place in the travel blogging world with out RTW credentials. Know I have traveled round the world thousands of times all these years on paper and have logged thousands of actual air miles, just not in one long year long stretch. It doesn’t help my day job is a constant reminder. I have worked in travel for almost twenty years – and for the last eight, what that means for at least 40+ hours a week, I problem solve on how to get someone from Ulan Bator to Johannesburg without spending a million dollars and flying on twenty flights (don’t do it unless it’s absolutely necessary – the trick is explaining to the client why one shouldn’t even be thinking of doing that in the first place and all the places one could go on the way instead of fast tracking oneself across the world). In my off hours, I eat and breathe travel – following the trends, the tips, the stories of my fellow travelers as much as I can – I love reading why a certain airport is the best one in the world, all the sunrises and sunsets you’ve all seen, crazy modes of transportation…. I could go on and on.

The blessing in not going has been that everytime I have sat down, cleared my head and started writing, my mind is flooded by all the times, places, journeys of when I did get to go and how much that changed me, redirected me and refocused my life in ways it’s taken me years (if ever) to fully understand. How lucky I am to have even had the chance to travel at all and then even though I feel like someone has taken my toy and broken it, I know that I’ll find the glue to make it work again.

Visiting Southeast Asia and leaving behind  the safety of western sanitation & safe water (favorite: American Standard brand squat toilet), hearing the call to prayer in Egypt, being kept up all night by the noise of the Serengeti in Tanzania….. after all of those trips, after my bags were unpacked and my jet lag was conquered, my heart knew that I hadn’t even scratched the surface of this planet and I realized how many many roads, deserts, rivers and oceans were going to have to be crossed if I was ever to claim I was a real traveler, to ever feel like I knew this planet of ours and all of the people, places – that it would be a quest that would never end.

My sister is a social worker and since she started her career, I have always felt she was called to helping people. Religion can be whatever you, my reader, wants it to be but something bigger than any of us drives people to want to help each other – to know each other. Somehow, if it can make sense, I feel I was called to explore, to connect, to always be looking beyond the next horizon. Whether that actually helps anyone other than me… well, I have some years yet to puzzle that out. Traveling is being humbled by the difference, the strangeness of the new place and then finding the many connections to what I have seen, experienced to the life I live back at home or sometimes finding no connection and realizing that’s okay too. That’s the theme of this blog. And as I get more and more connected to the various online boards, twitter, Facebook pages and all other social media that swirls around the common experience, it is what links us all together…. humans do want to connect with each other, help each other on the journey that is this crazy life. We all do want to share all that we have seen and done in the world, to listen and learn from what others have seen and done…. it’s  that endless cycle of goodness that drives me forward. To think that can be limited by whether I am getting on a 15 hour plane, well, that’s just ridiculous.