Probably the reason we all go so haywire at Christmas time with the endless unrestrained and often silly buying of gifts is that we don’t quite know how to put our love into words. ~ Harlan Miller

Happy Christmas Eve to one and all – a bit more special this long and strange year. It’s been the best of times, the worst of times but going into next year, glad to be where I am, excited for what’s next and ready for reality too – a nice blend of all. I have love, I have so much goodness this year – my cautious optimist’s heart is full. May this season find all of you the same. BIG love from me to all of you.

Don’t everyone get excited at the same time. I left the country – I have been grounded for ages here in my cow town, dealing with some real life stuff. All is now well but it was not well most of 2017. Here’s a real deal travel update with some links, some pictures. Maybe I can get back into the swing of things in 2018? I know my cousins (thanks ladies for reading this) and my five other followers might enjoy it? I have lots of deeply personal things to say as well – I’ll get there. It’s been a bucking horse ride of a year. I stayed on but barely.

Moving on…. You all need to know I really really love Iceland. I know it’s all the rage now that those Kardashians have gone there and everyone has realized it’s that much closer than Europe, but I feel like I loved it first. It’s the Nordic Ireland feel to it – and also that they are Vikings and stand up to the world in a way that is often unexpected (google their language rules and then google their female PM who seems very cool indeed). But way back when in February 1999 – yes, also when it was cold and dark out – I went for the first time and it was wild and weird and lovely.

Let it be known Iceland circa 1999 was not the flashy hipster Iceland of today. We did all the same things though, proving when you are in Iceland you ride ponies, you soak in the Blue Lagoon, you look for the Northern Lights, you eat a hot dog and you have soup because goodness it’s an expensive place and if you want a drink, you better eat some more soup because the beer is nearly $20. Some things are different – the Blue Lagoon is less geothermal puddle, more geothermal spa experience and some things the same, a mixed drink still pricey.

Here are some of my 2017 spots that I loved (for you future planners) – they are the normal run of the mill spots with some flash (DILL is amazing but very pricey) but I still loved them. Icelandair was my preferred airline – I know WOWAir and others fly the same route but I like not having to pay for water on the plane:

Here are some of my pictures because who doesn’t like to come along on the trip with me? I wasn’t a very good photographer this time but you get the sense of the place. I’ll go again, and again and again. March 2018? Who’s with me? 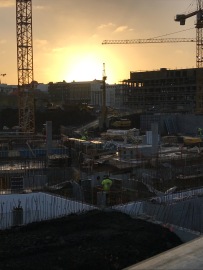 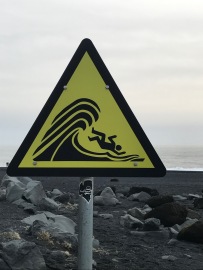 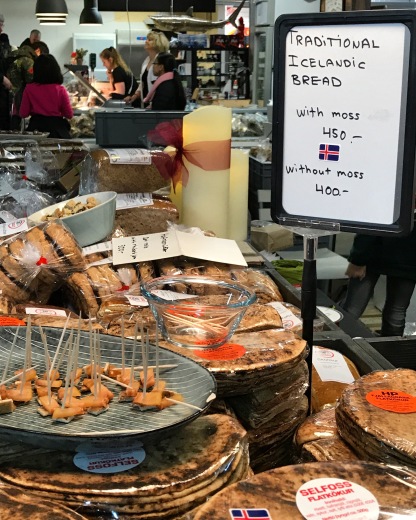 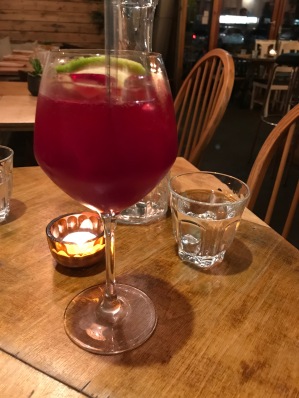 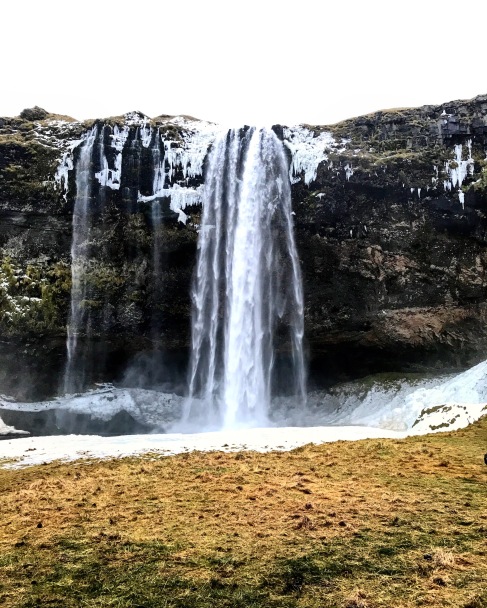